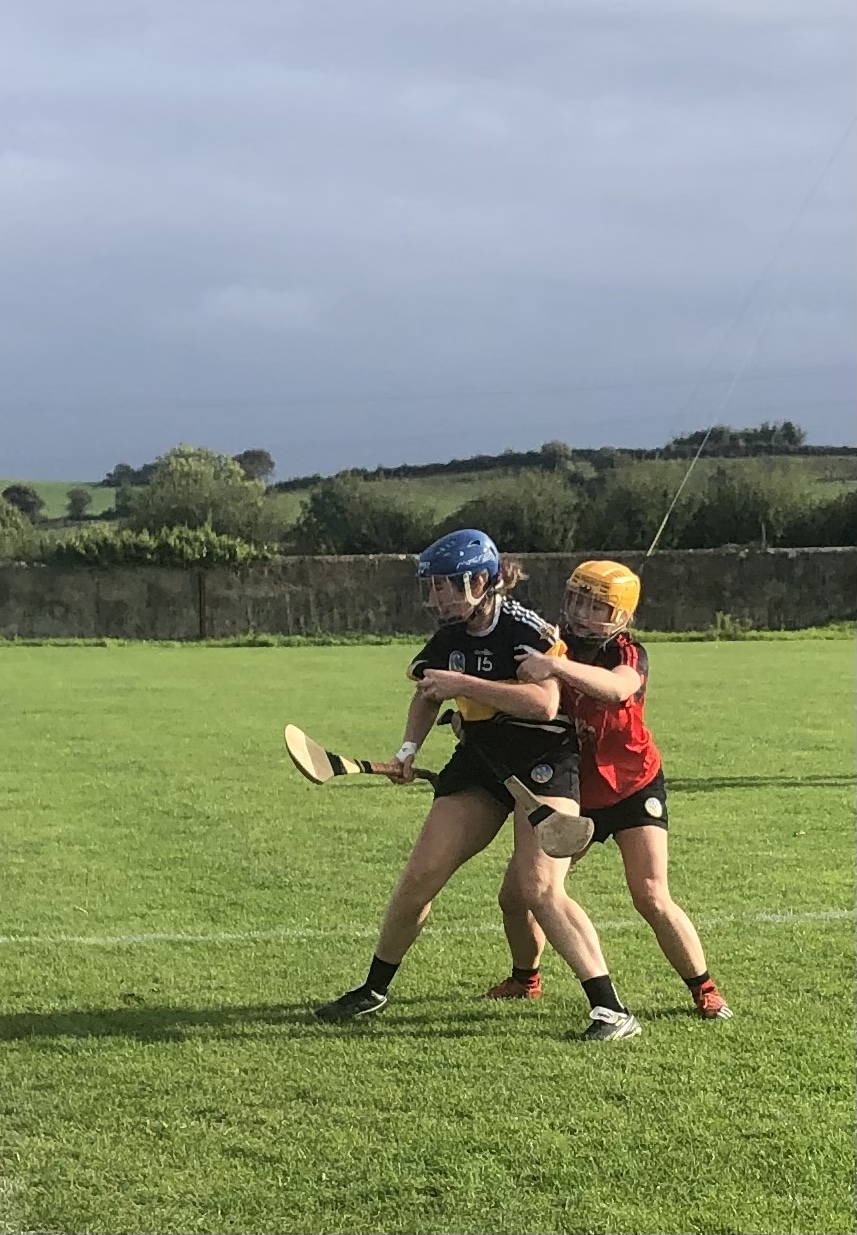 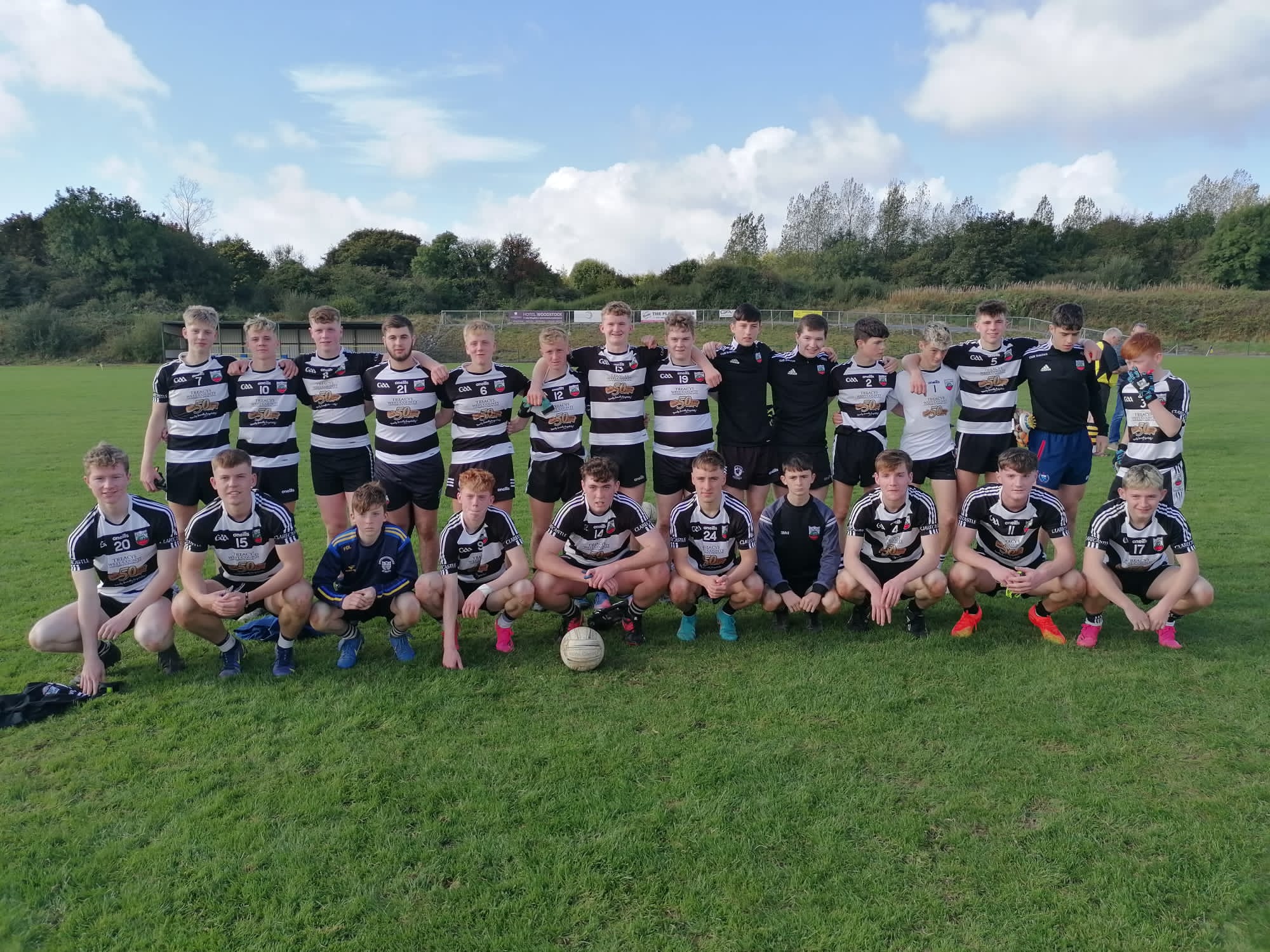 Clarecastle have earned a Semi-Final place in the U17 Division 2 Football Championship after a 1-6 to 0-7 victory over The Banner in the Banner yesterday morning.

Excellent scoring contributions from Cian O’Dell 0-5 (3f), Tiernan Collins 0-1 and a vital goal in the 45th minute from Oisin Whelan along with an all round impressive defensive displays contributed to a 2 point victory. 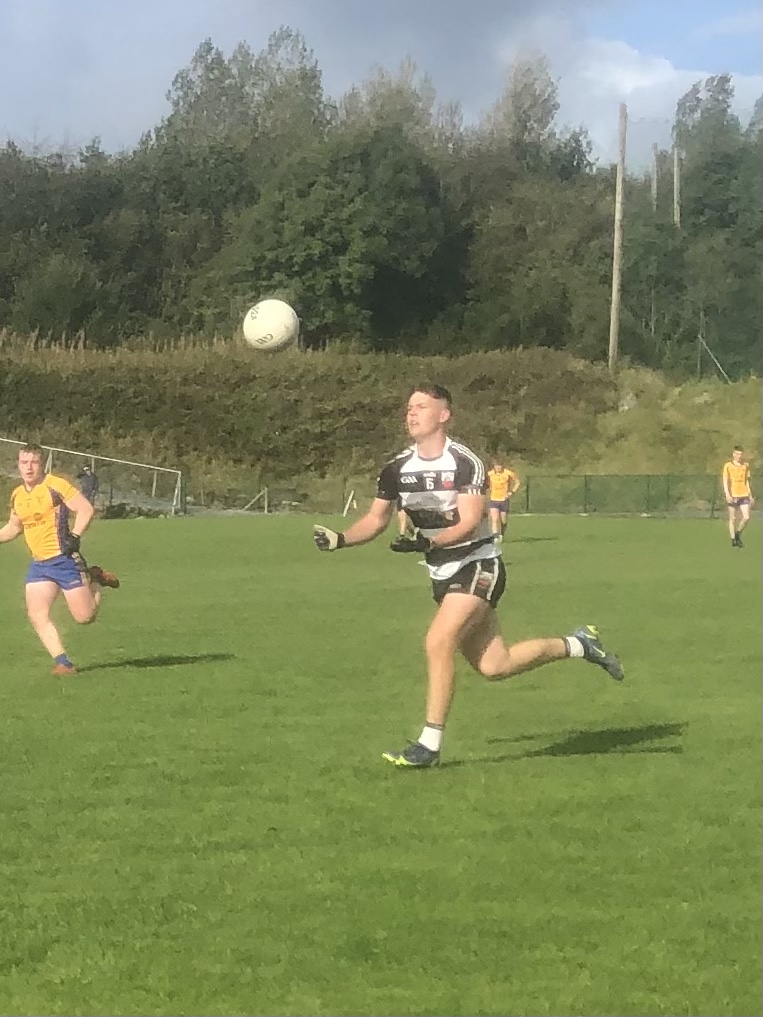 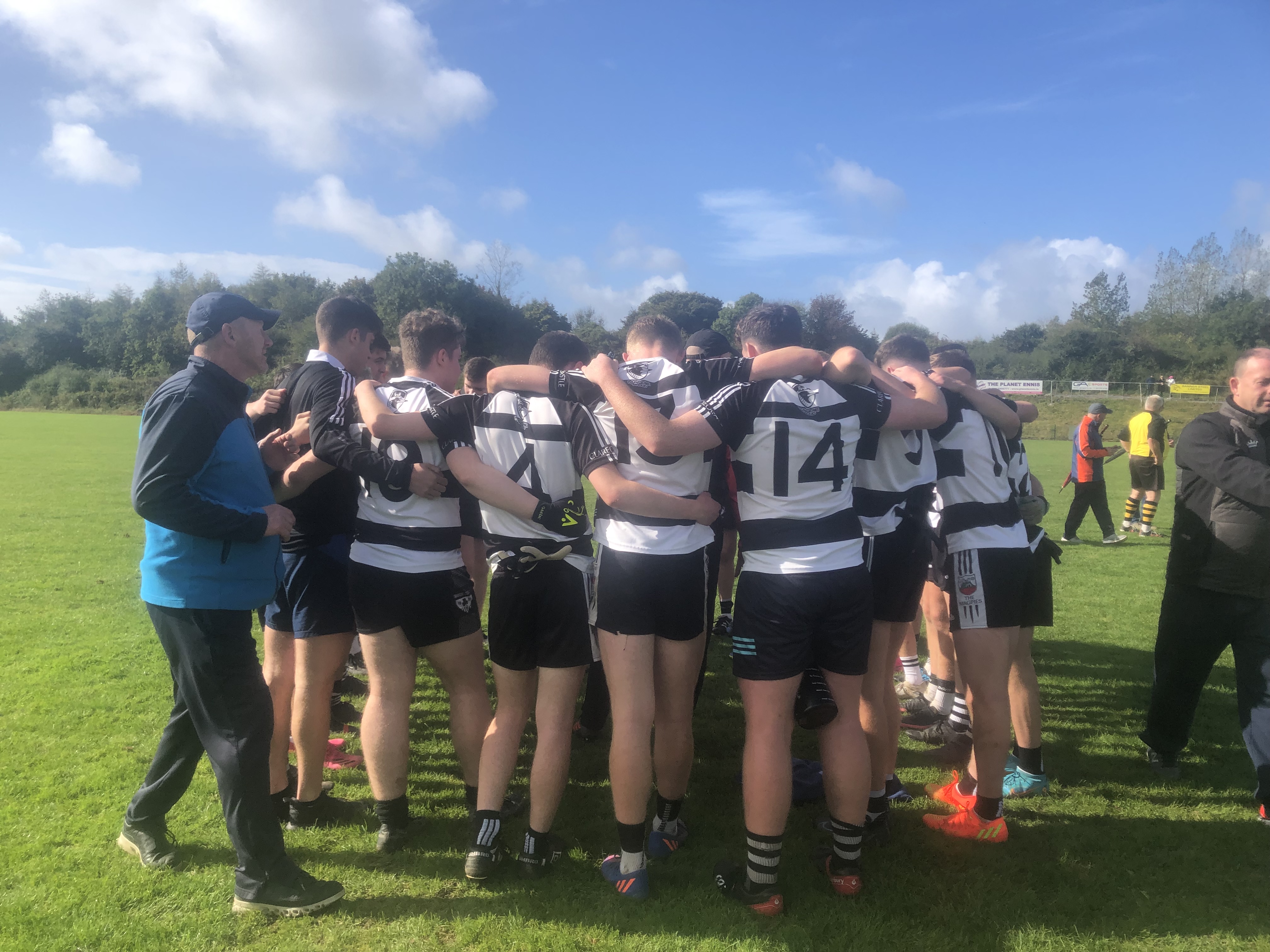 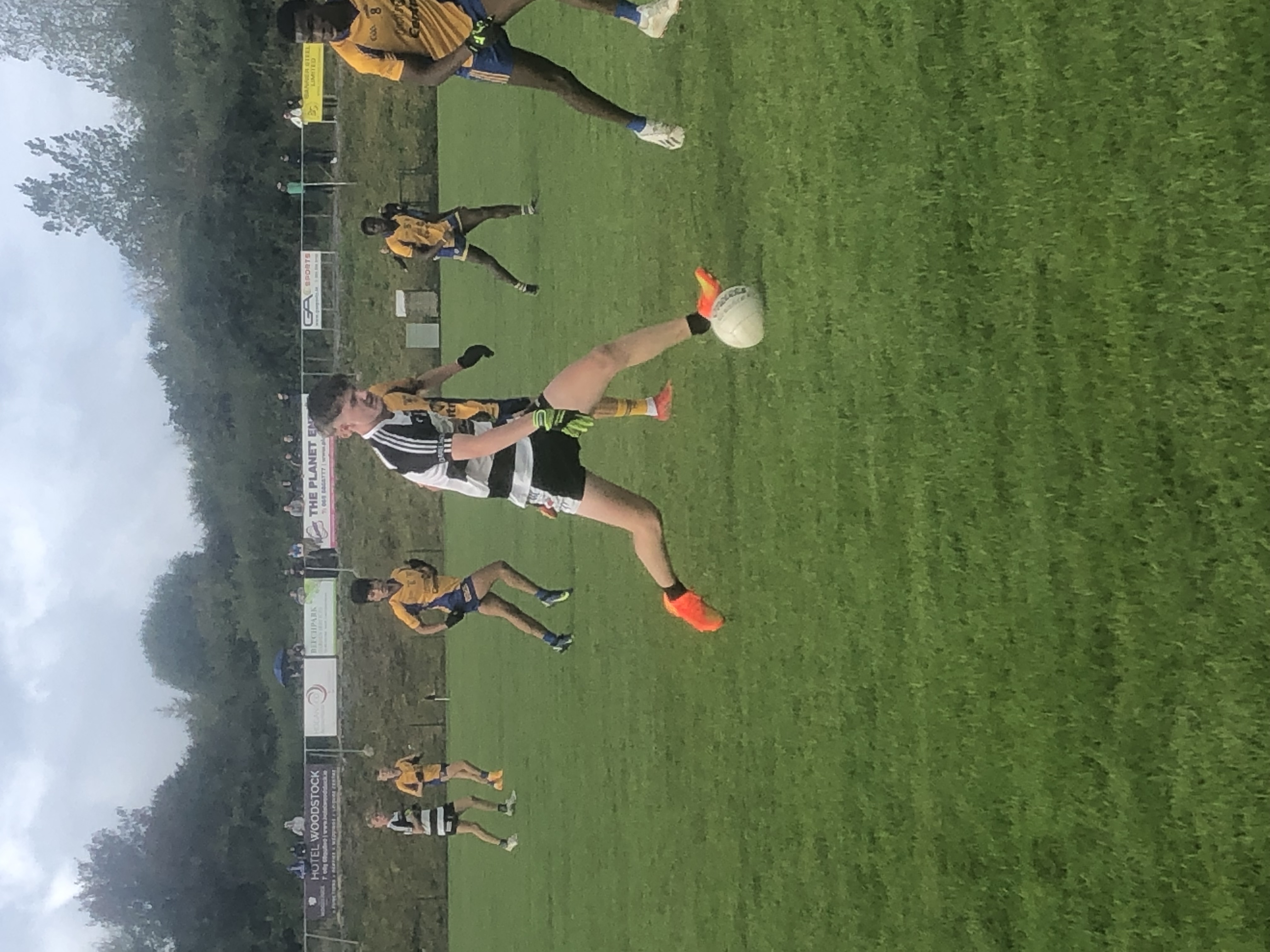 Well done to the U13 girls who are through to the B Shield Final after a win against neighbours Ballyea in Shannon. 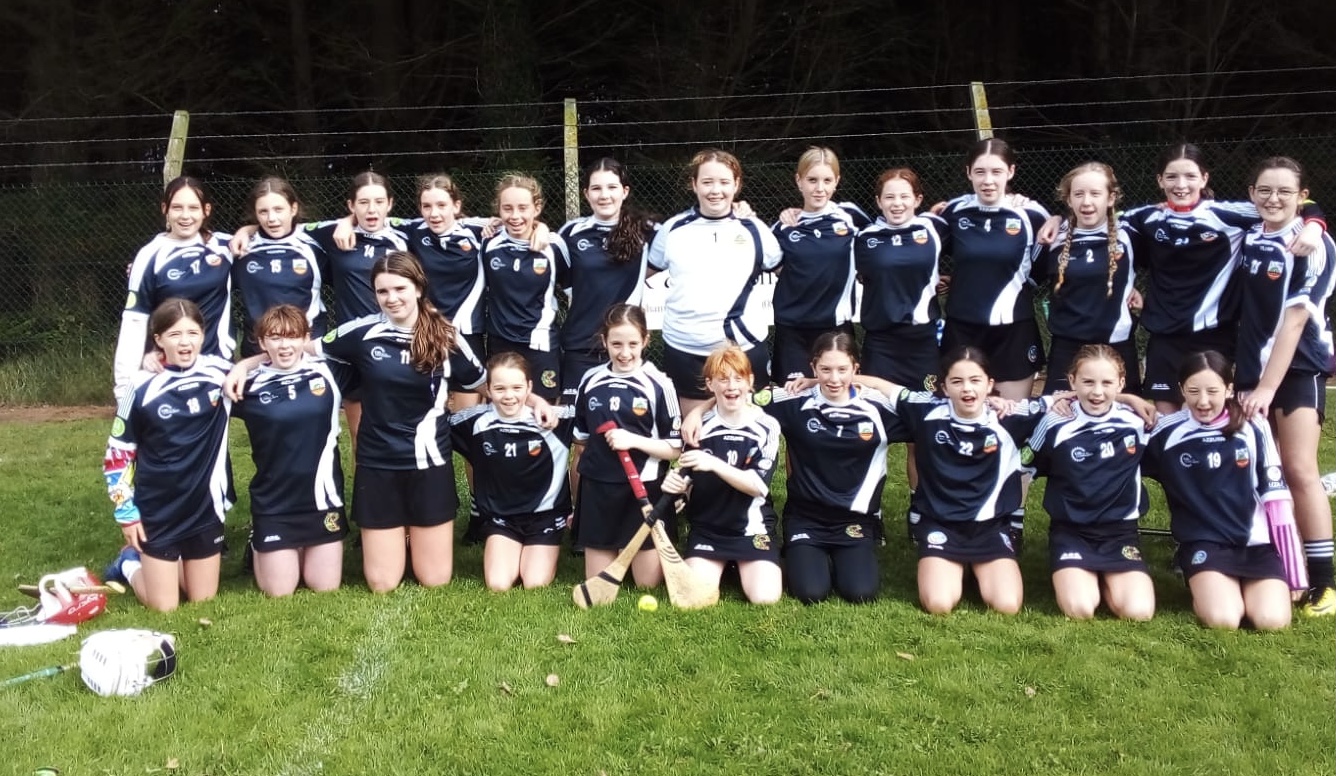 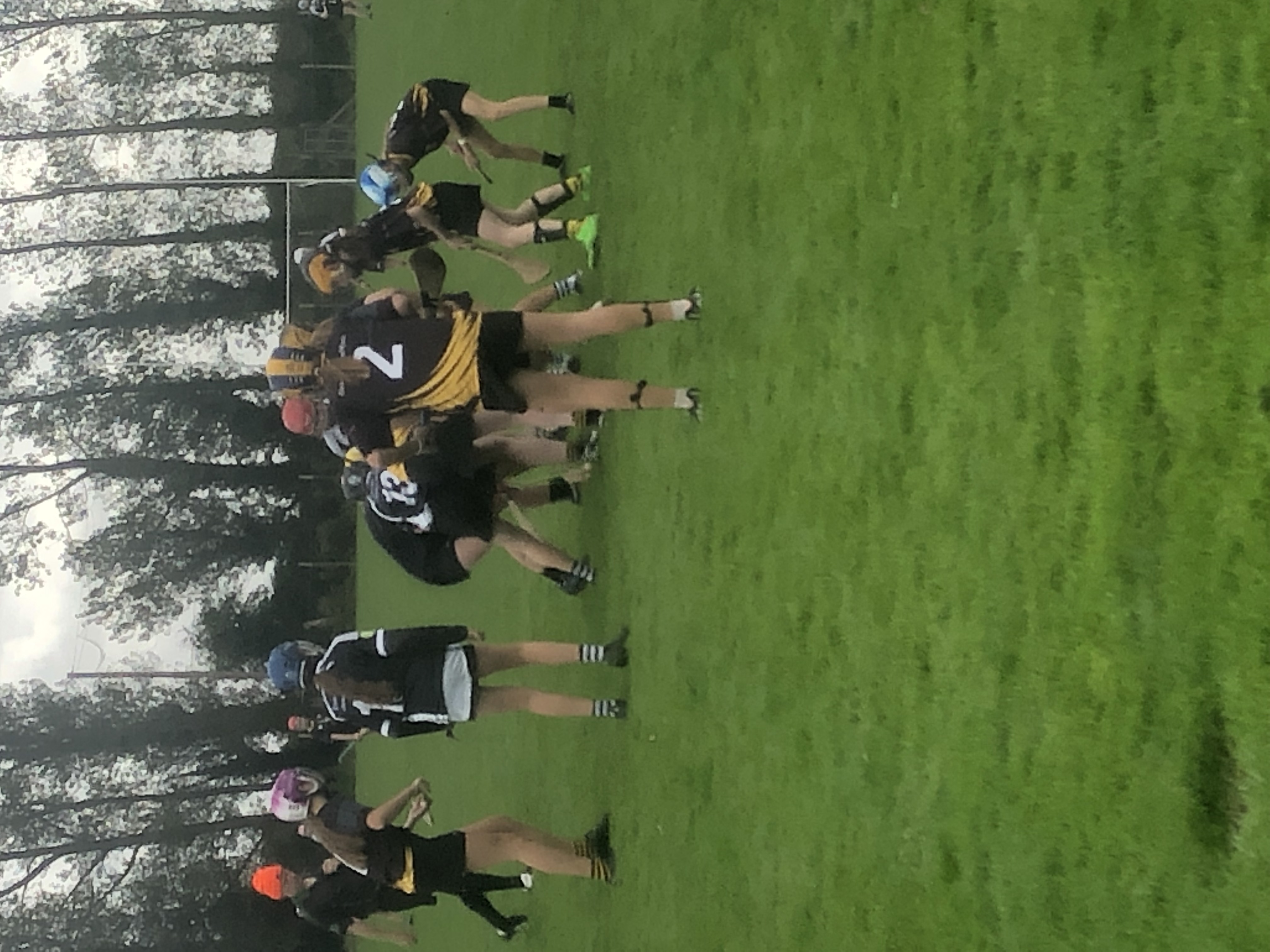 Congrats to Clarecastle/Ballyea on winning the Intermediate Camogie Championship Semi Final after beating favourites Whitegate in extra time by 4 points on a score of 2-17 to 2-13. The turnaround of the game was with 2 minutes remaining into the second half of extra time when substitute Evie Scanlon was on target with an excellent goal to give her side a 3 point lead followed by a point from Doireann Murphy.

Fantastic win for the girls and management!

They now face Tulla in the County Final on Saturday October 15th. 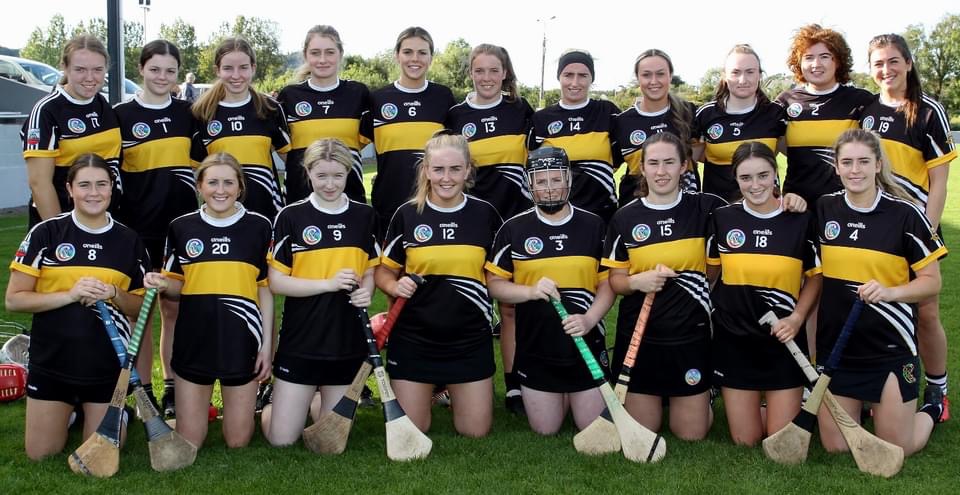 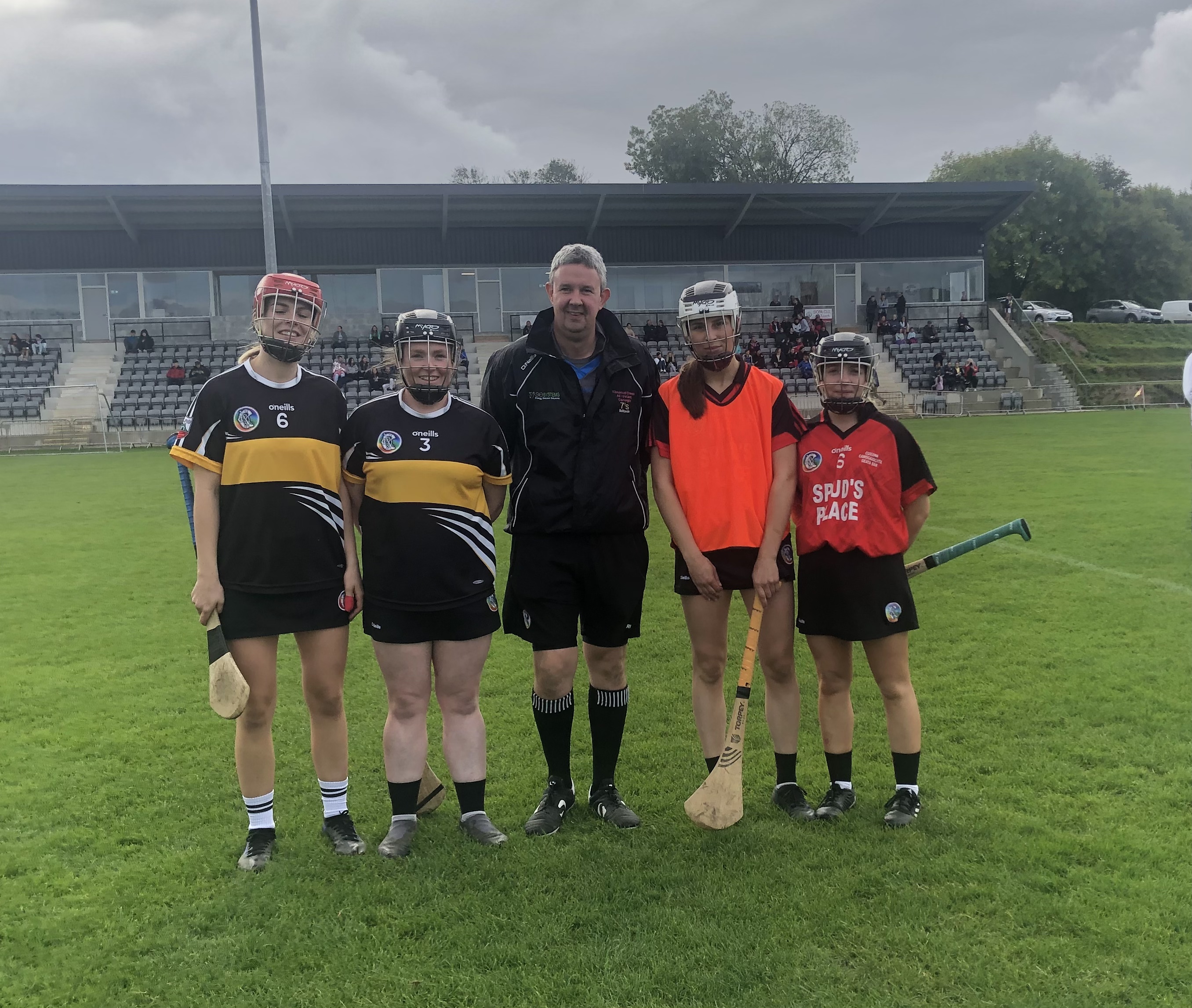 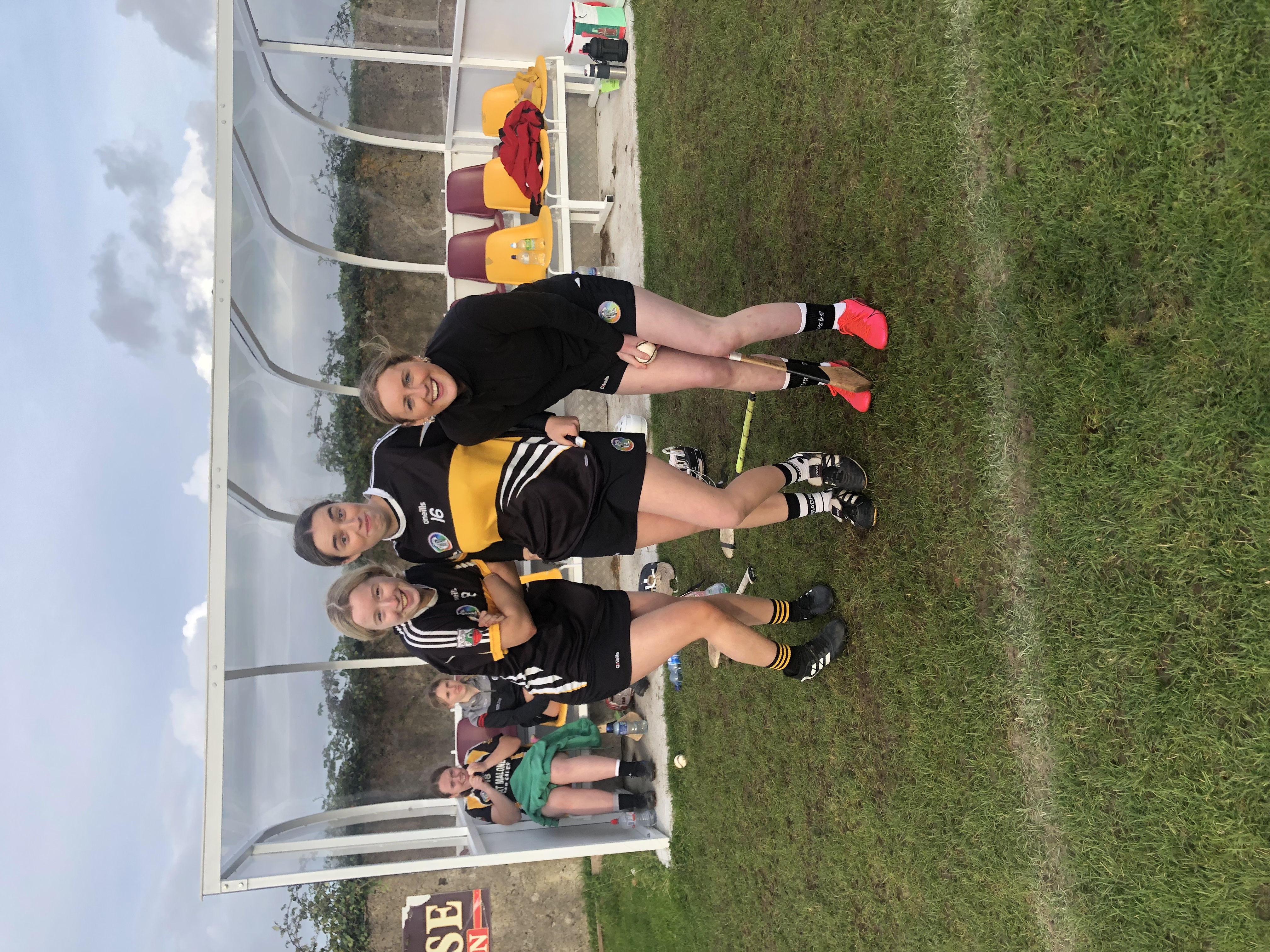 U14 Hurling- Well done to our U14 hurlers who had a fantastic win over Ballyea in the 3rd round of the A hurling Championship in Ballyea.

U8 Football- Images from U8 Football Blitz against Lissycasey in Lissycasey. Well done boys🏁 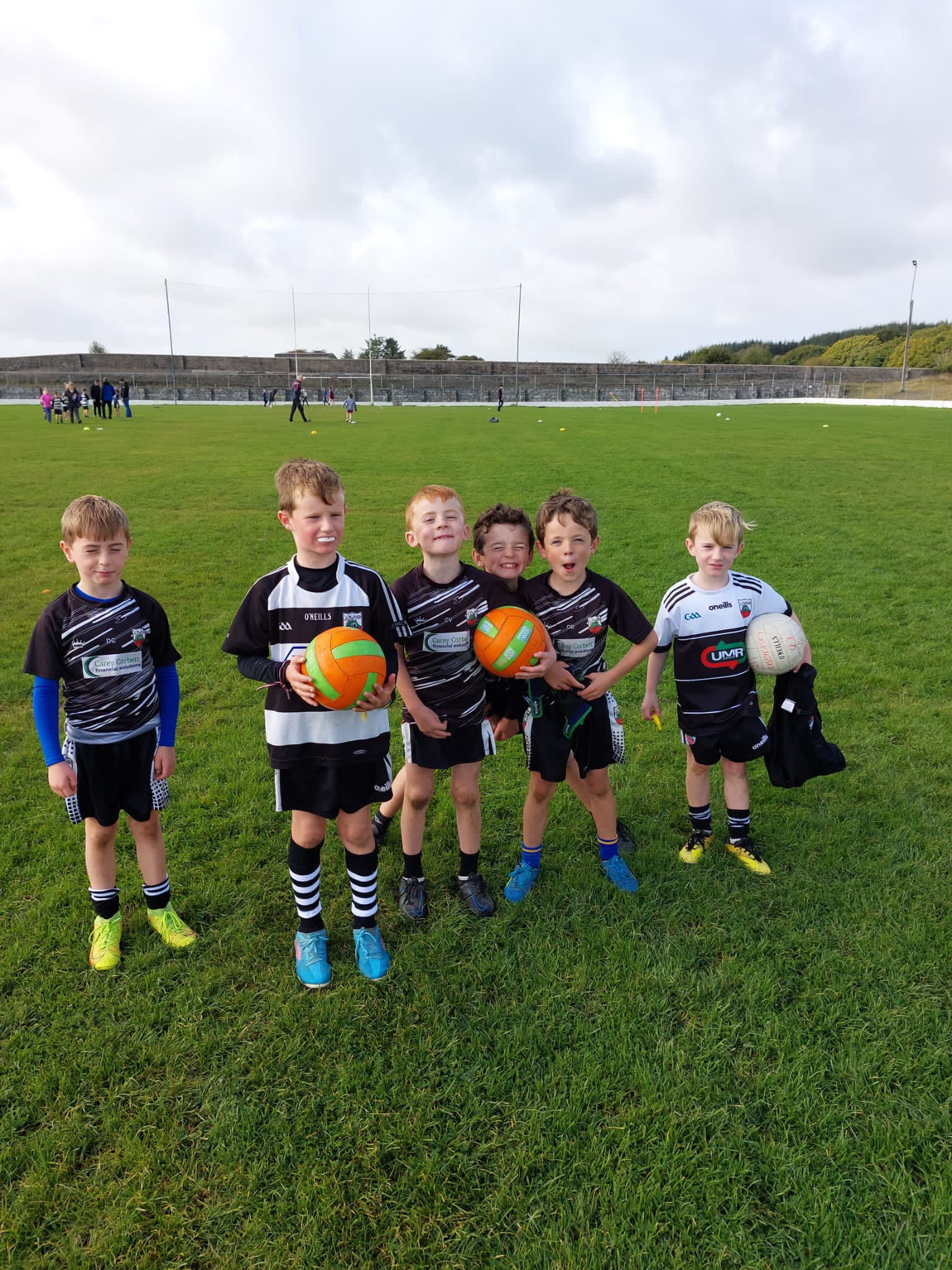 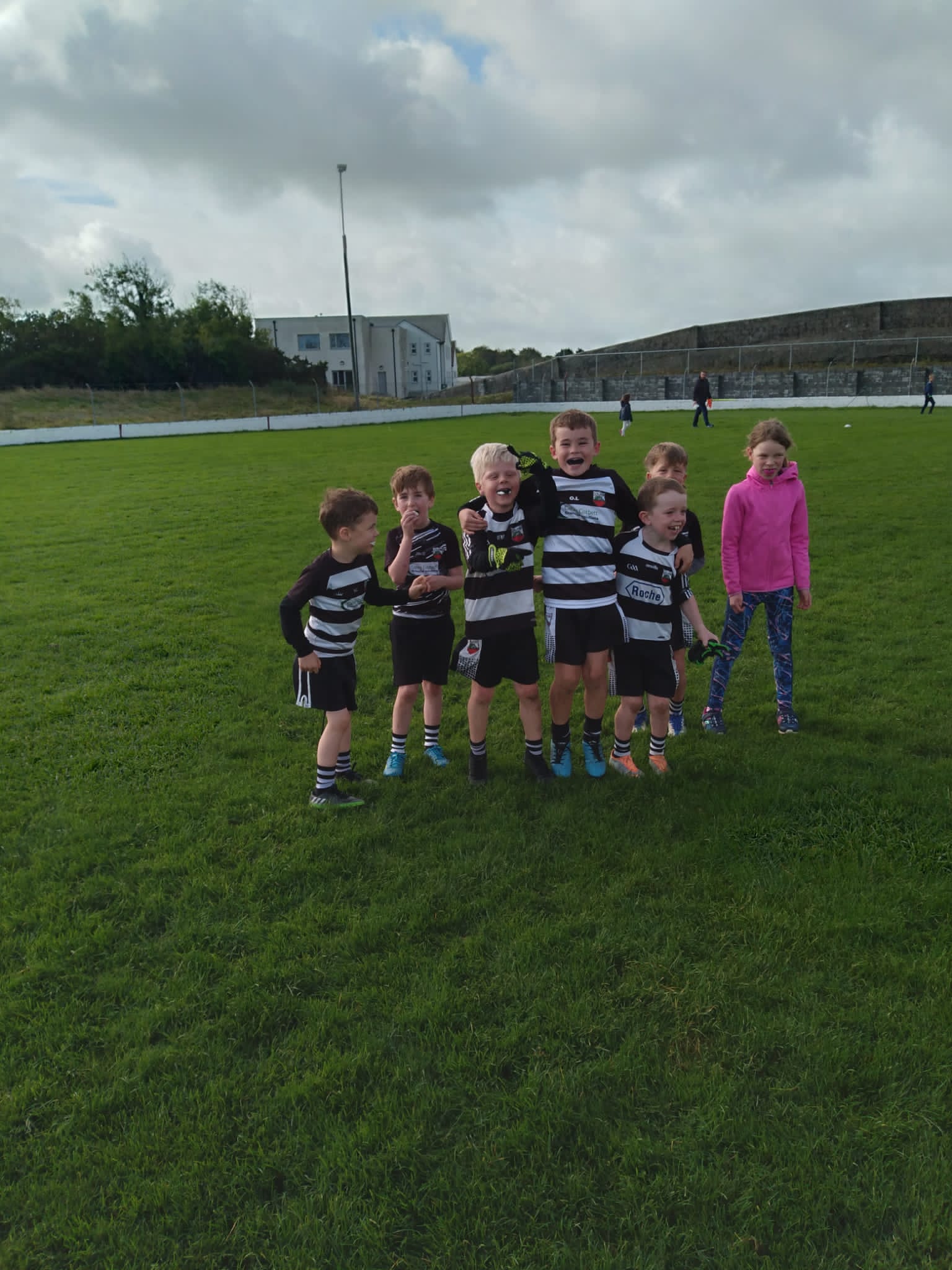 Best of luck to the U21B Footballers in the Quarter Final...

U21 Hurling County Championship Quarter Final Win A one p...

Best of luck to the U21A Hurlers in the Quarter Final v. ...

The Camogie &amp; LGFA AGM will take place in the clubhou...