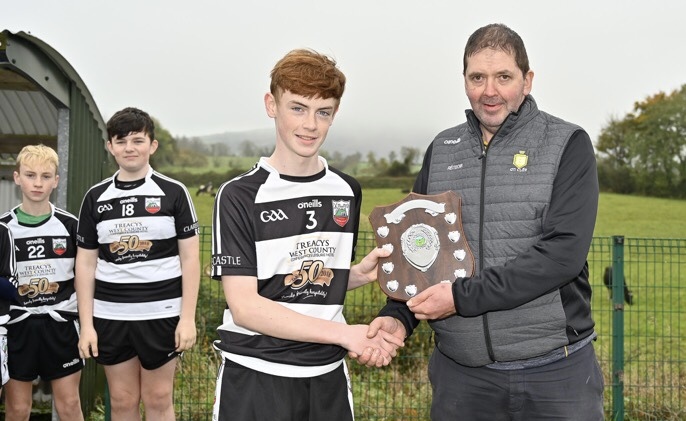 Clarecastle superior eye for goals in the second half saw them claim the U14B Shield Final in Ogonnelloe this morning after a 4-11 to 1-13 victory over Scariff/Ogonnelloe. With great skill and effort by both teams it was no easy win as Scariff/Ogonnelloe began the scoring with 4 points inside the opening 8 minutes. Clarecastle soon settled with a brace of points from Conor Ralph (0-3 2f). While both sides exchanged further points it was Scariff/Ogonnelloe goal in the 20th minute that put them in a strong position with a 1-8 to 0-5 at half-time.

In the first quarter of the second half the Magpies hit five unanswered scores through Harry Doherty (1-2, 1f), Ruairi Keogh (1-0), Milan McInerney (0-1), while Scariff Ogonnelloe added 0-3 to their tally.

In the final 15 minutes the Magpies never looked back and continued to stretch their lead with scores from Harry Doherty (1) and Conor Ralph (1). A fourth goal with two minutes remaining from Ralph left the score beyond doubt to earn a comfortable victory.

Well done to all the players & management. 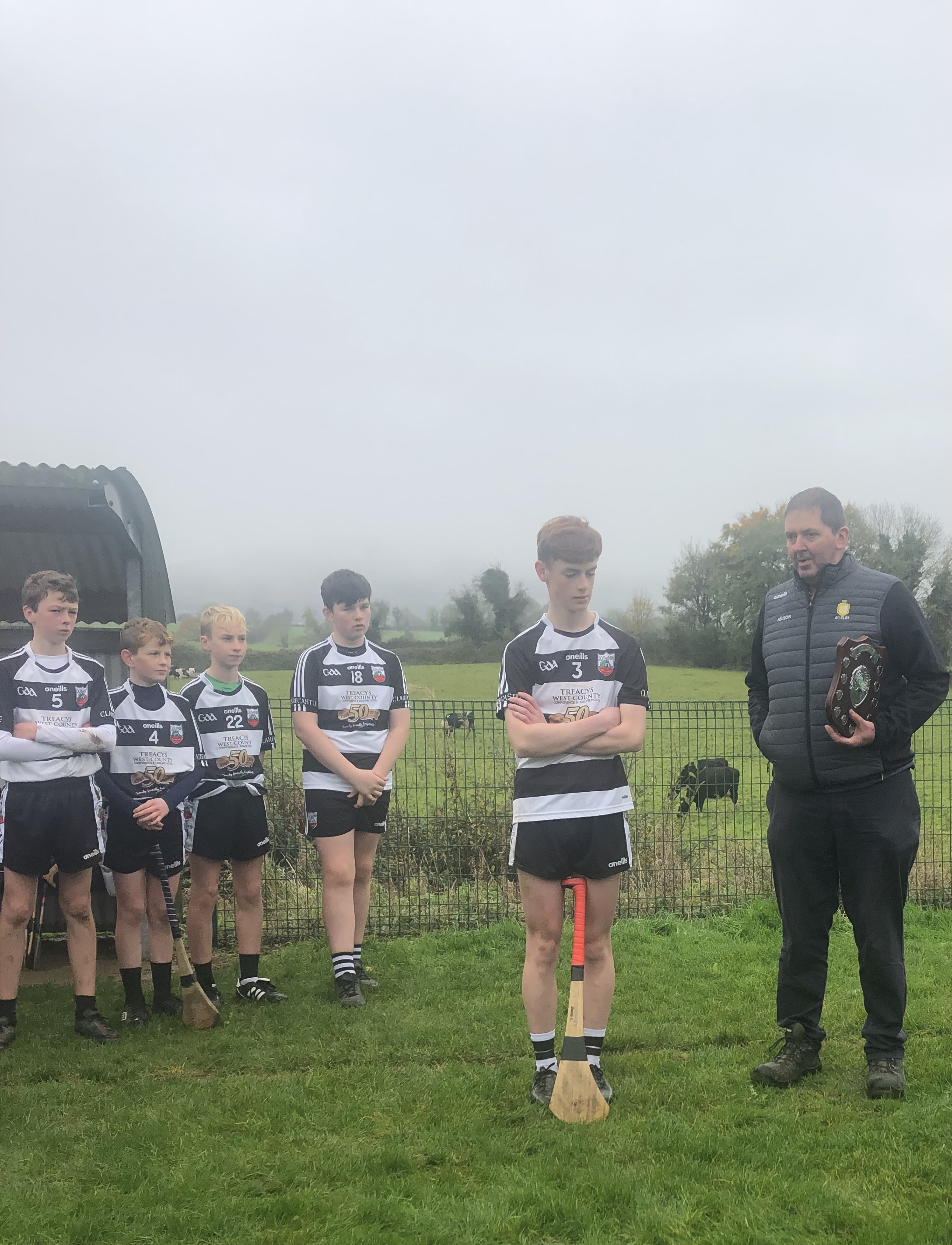 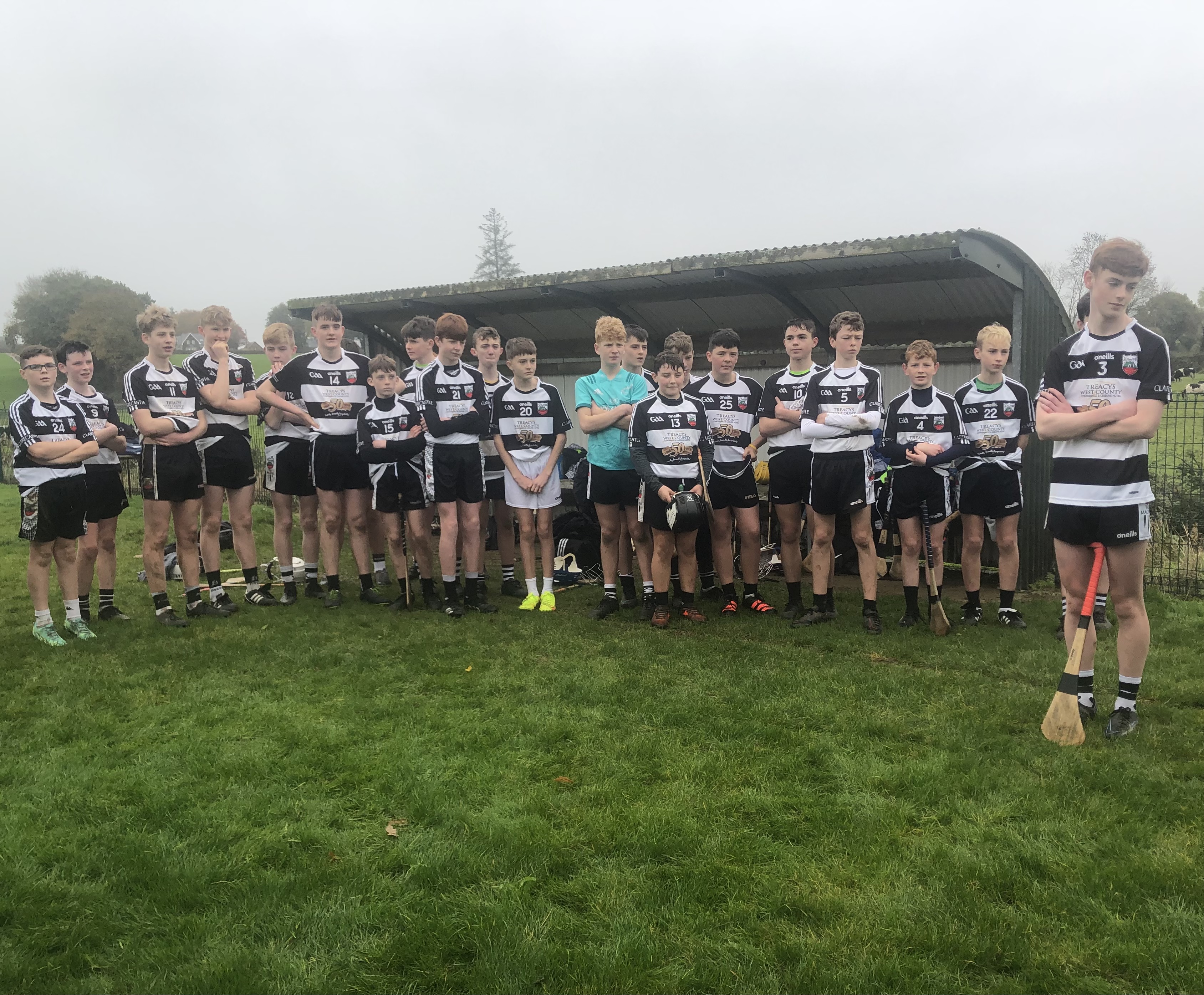 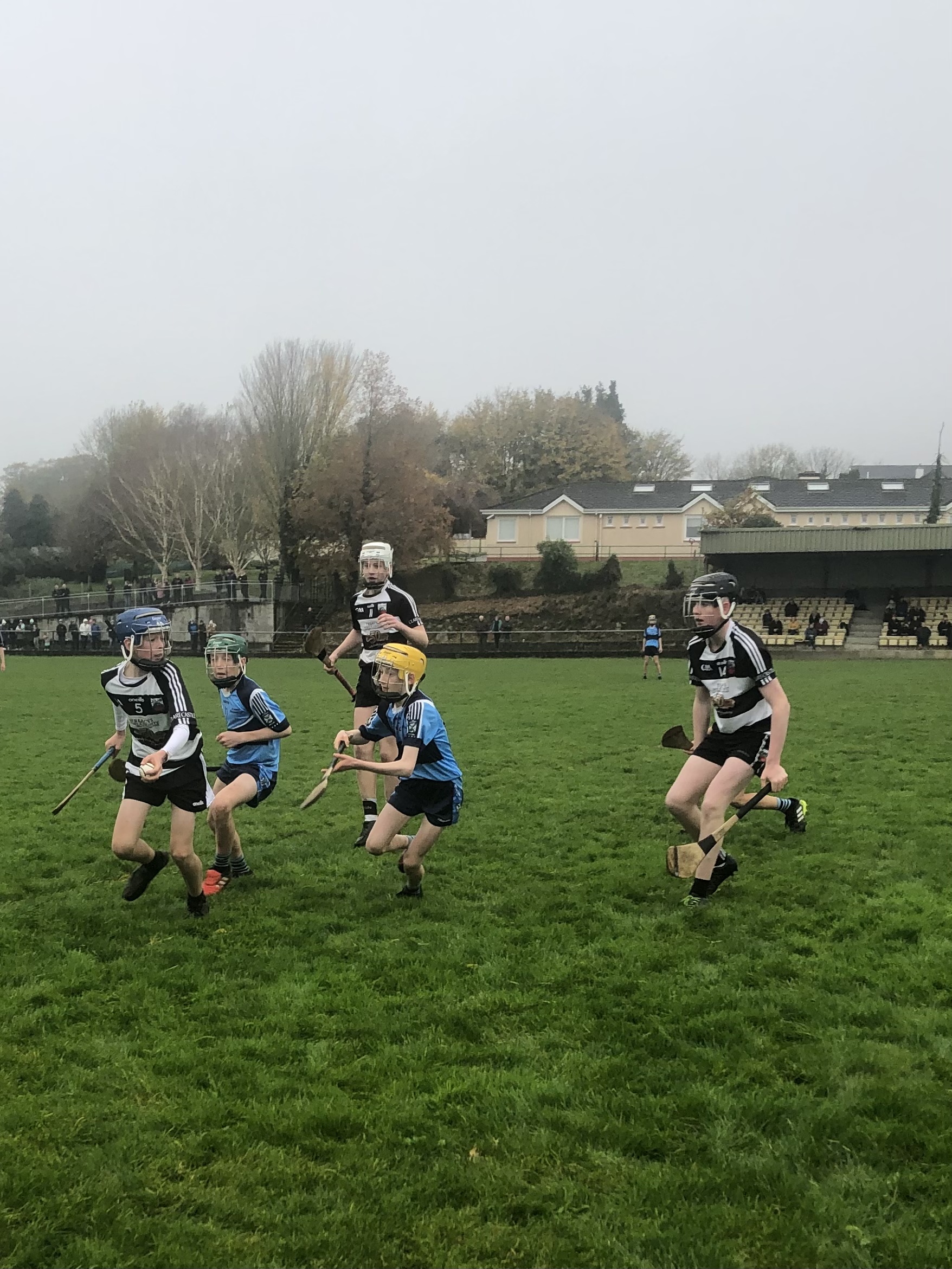 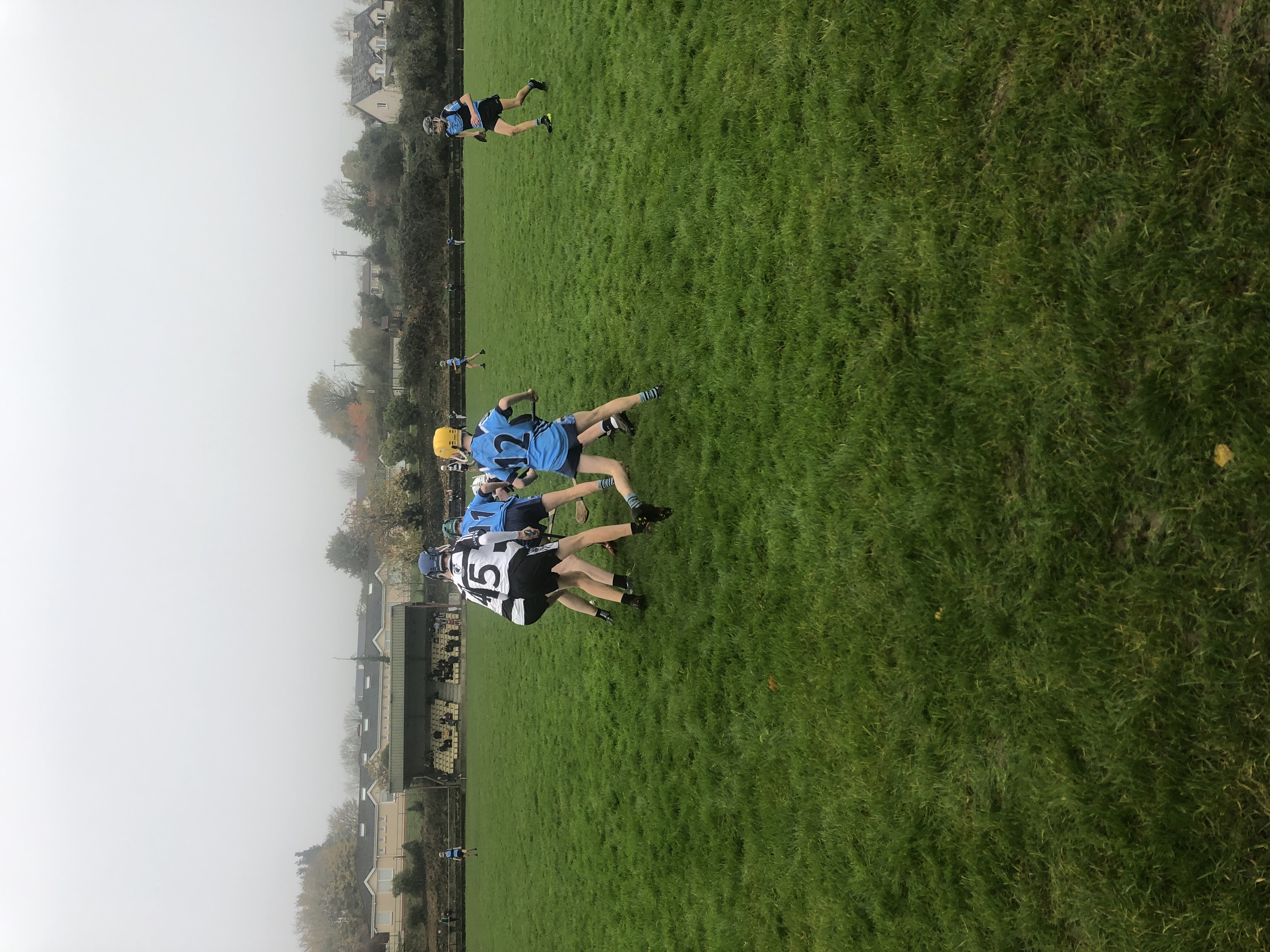 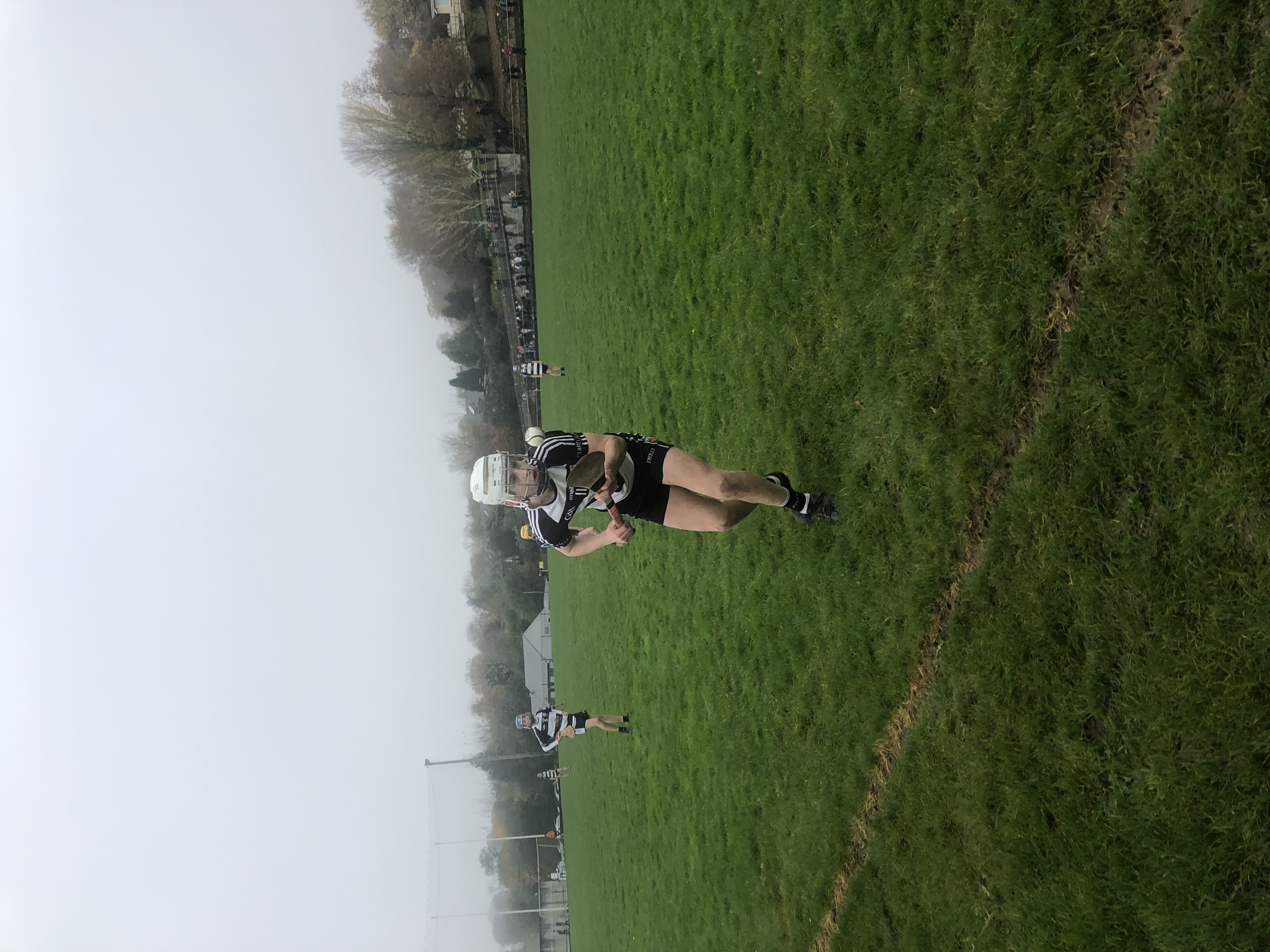 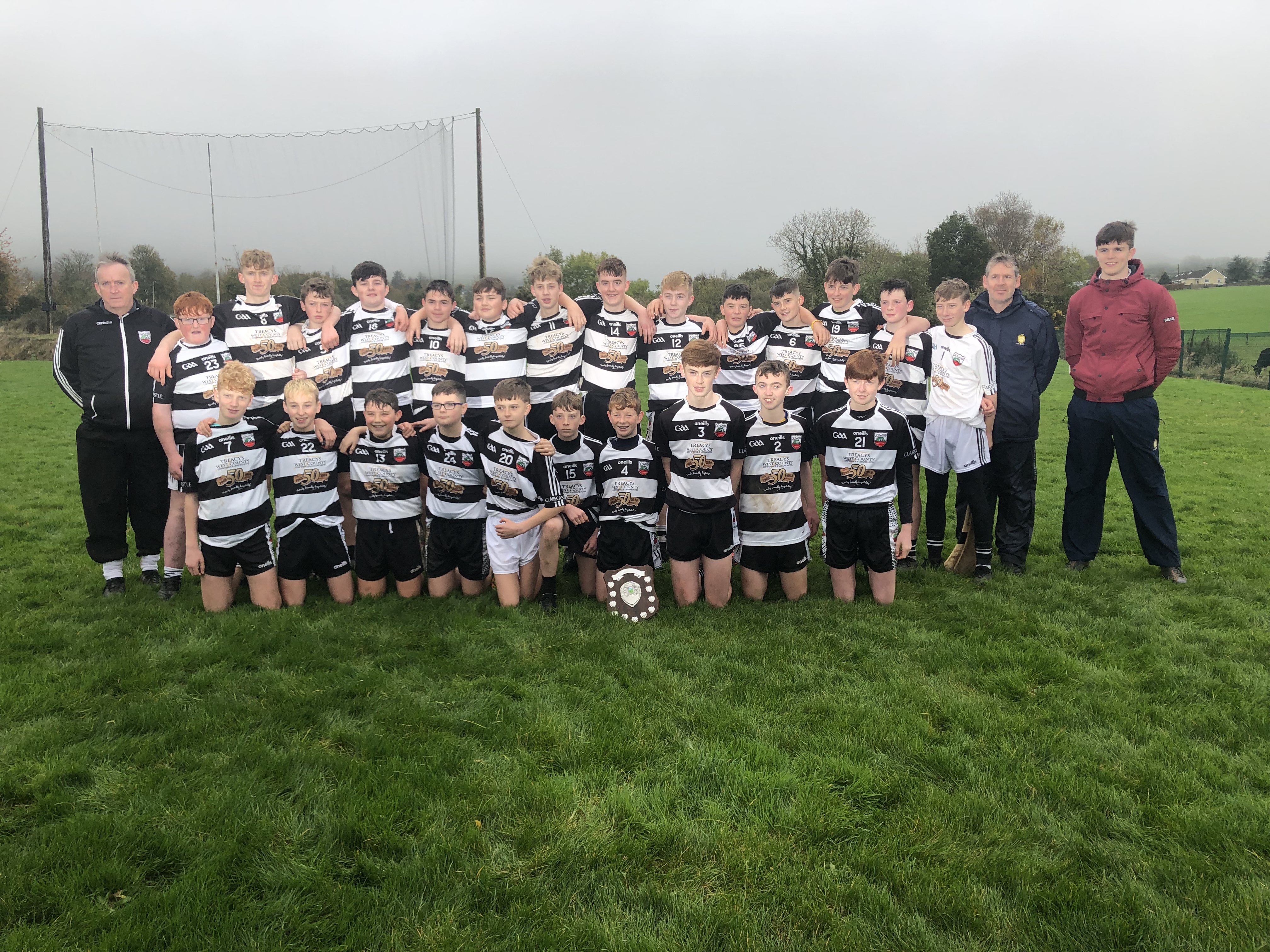 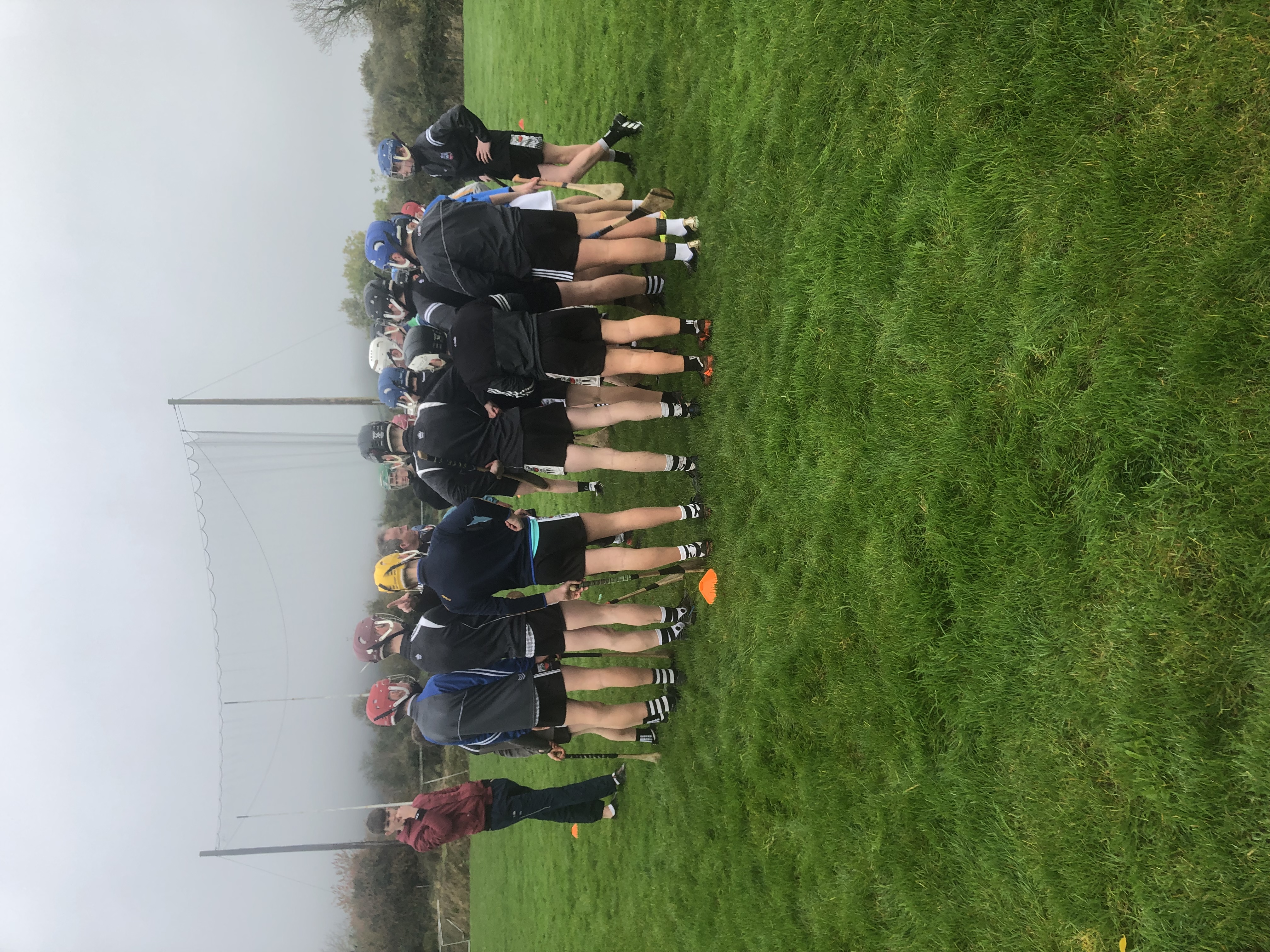 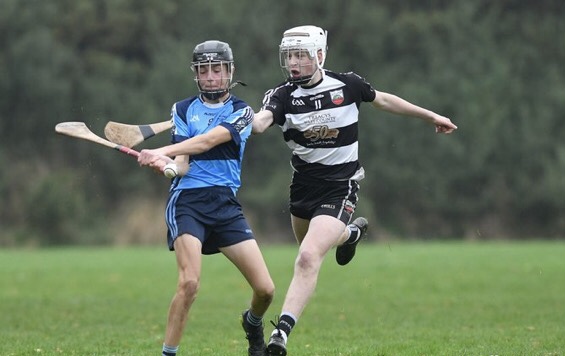 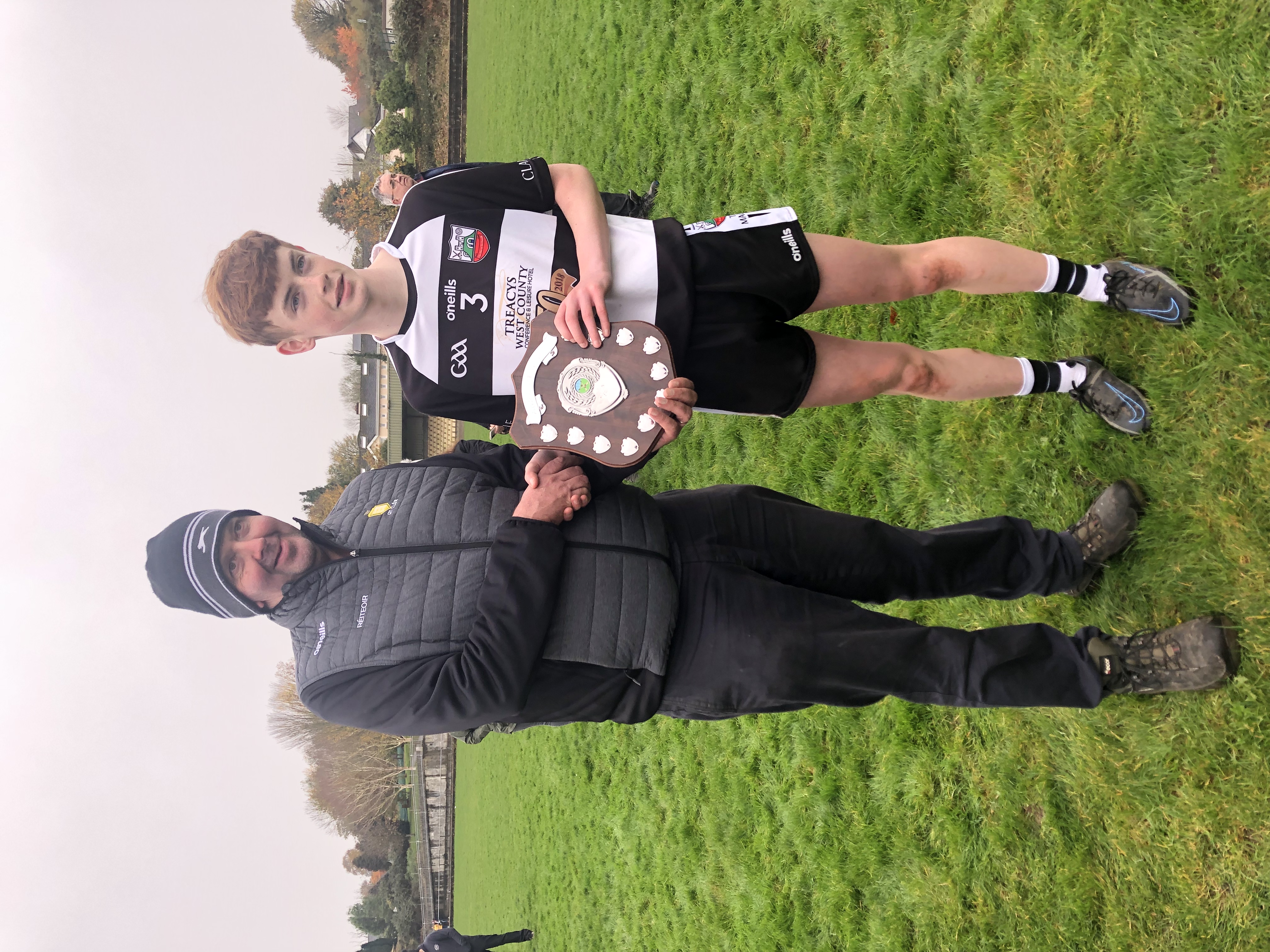 The Death has occurred of Michael Russell, Birmingham. Th...

The Challenge commences this Wednesday January 19th until...