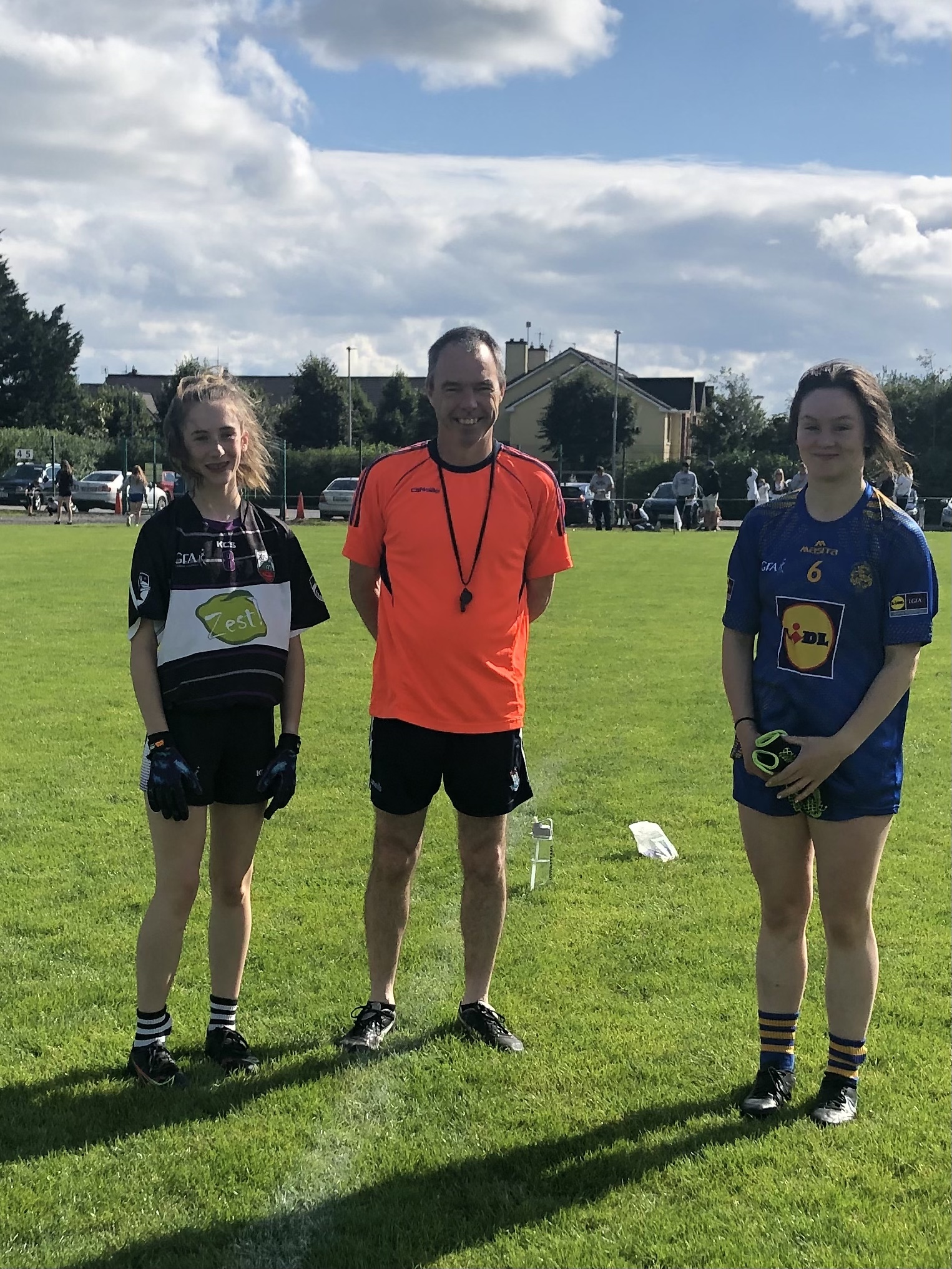 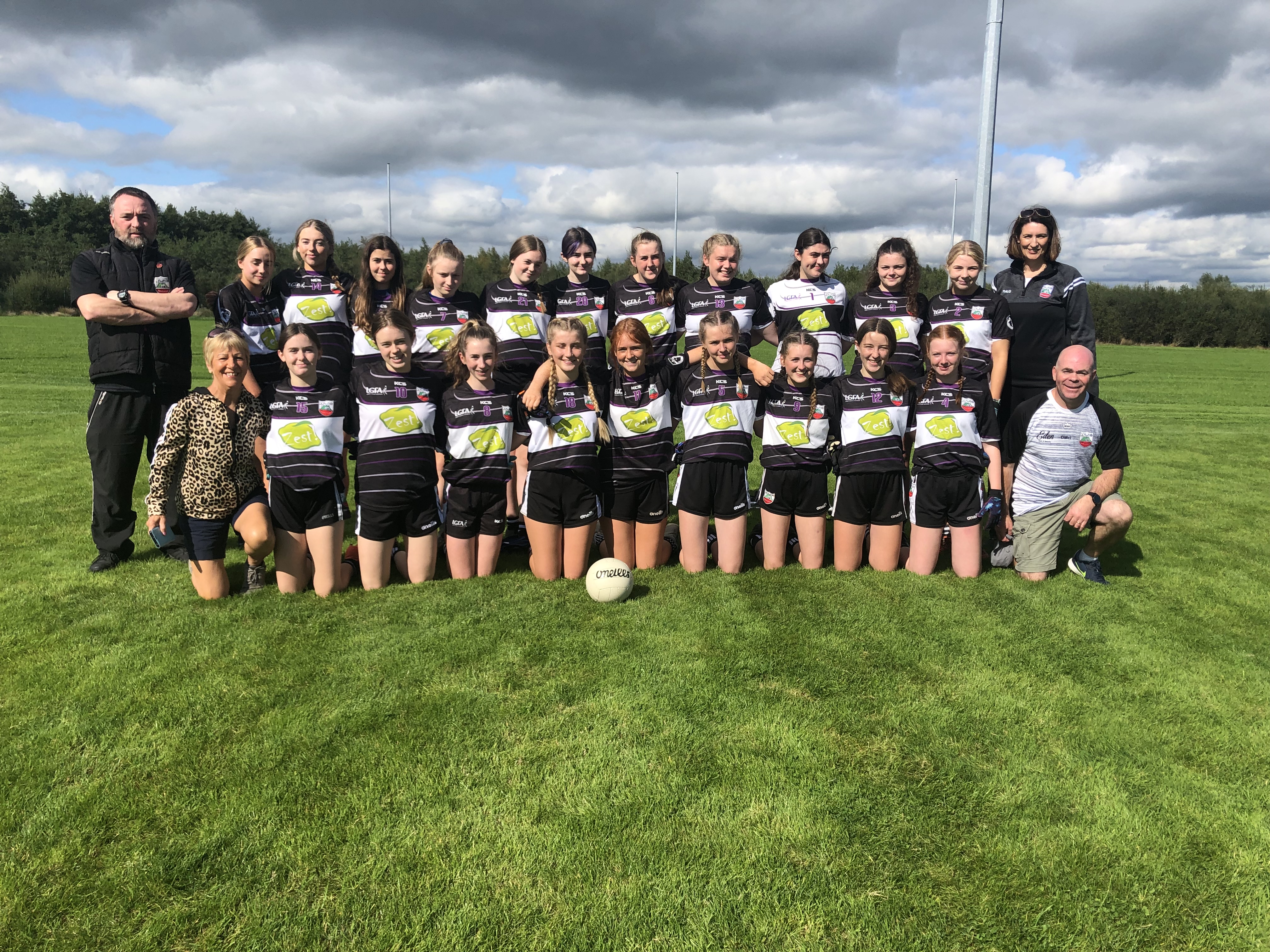 Hard luck to our U16 girls who lost out by two points to Newmarket in the final today. It was a close game with Newmarket getting the opening score which was soon followed by a goal from Lauren Cusack. Both sides exchanged points leaving the score 1-3 to 0-4 at halftime.

Newmarket opened the scoring in the second half adding 1-1 to their tally. Evie Scanlon registered a pointed free for her side. The sea saw pattern continued with Newmarket scoring two goals. Clarecastle quickly replied with goals through Lauren Meehan & Evie Scanlon.

As the game entered the final quarter Evie Scanlon pointed free levelled the score which was the last score for the Magpies. Despite a tremendous defensive effort Newmarket were rewarded two frees which gave their side a two point lead to finish the game with a win.

Thank you to our coaches Declan, Tommy, Fiona, Mary and our helper Aoife for their commitment and enthusiasm with the girls in reaching the final.

Best of luck to the girls in the U14B Ladies Football Pla...

Best of luck to our 5 Adult teams playing this weekend...

Clarecastle had to settle for a draw against Doora Barefi...